KenGen on its successful implementation of a modular wellhead strategy

He discussed early studies on utilising geothermal wells already drilled back in 2001, that were seen as too expensive. A few years later, KenGen revisited this due to the lack of financing for its conventional large-scale projects and the financial challenges due to prolonged draughts and dropping output from its hydropower plants.

In 2007, KenGen explored the implementation of a 5 MW geothermal wellhead power plant as a research and development project. Under a tender in late 2009, Green Energy Group (now Green Energy Geothermal, GEG) won the competitive bidding to design, install and commission a 5 MW pilot plant at well OW37. The pilot plant was then successfully test run in April 2012 and the pilot run completed in November 2013.

KenGen then signed a contract with GEG on design, supply, installation and commissioning of 65 MW wellhead power generation capacity back in May 2010, and the contract was to become effective on successful pilot plant implementation. The contract was then amended in September 2012 to allow for more modularity, with certain design changes. Under the contract, GEG was to deliver design, deliver and install standard modular plants based on 3.2 MW and 5.0 MW turbines.

Within a time frame of April 2014 to March 2017, GEG build four 6.4 MW and ten 5 MW geothermal wellhead plants on 7 well pads at the Olkaria geothermal field in Kenya.

In his presentation, Peter Chege, though also highlighted the challenges experienced throughout the development and how they were addressed.

Among the challenges were the mobility of the plants, which were solved with improvements to design and redesign of specific components – containerized plant systems (ECU, substations, cooling tower cells), and civil works and the need for step-up transformers. The latter issues were solved by GEG actually providing the civil works required for the project and GEG developing and delivering up to 14 substations to help connect the wellhead plants to the grid.

Today, the plants provide an annual revenue of USD 34 million to KenGen and are expected to repay the investment within four to five years.

Seen as a successful implementation, KenGen wants to fast track the wellhead implementation strategy and a continued improvement of the strategy. With its experience, KenGen also believes it can provide consultancy / project implementation to other utilities in the region in partnership with GEG 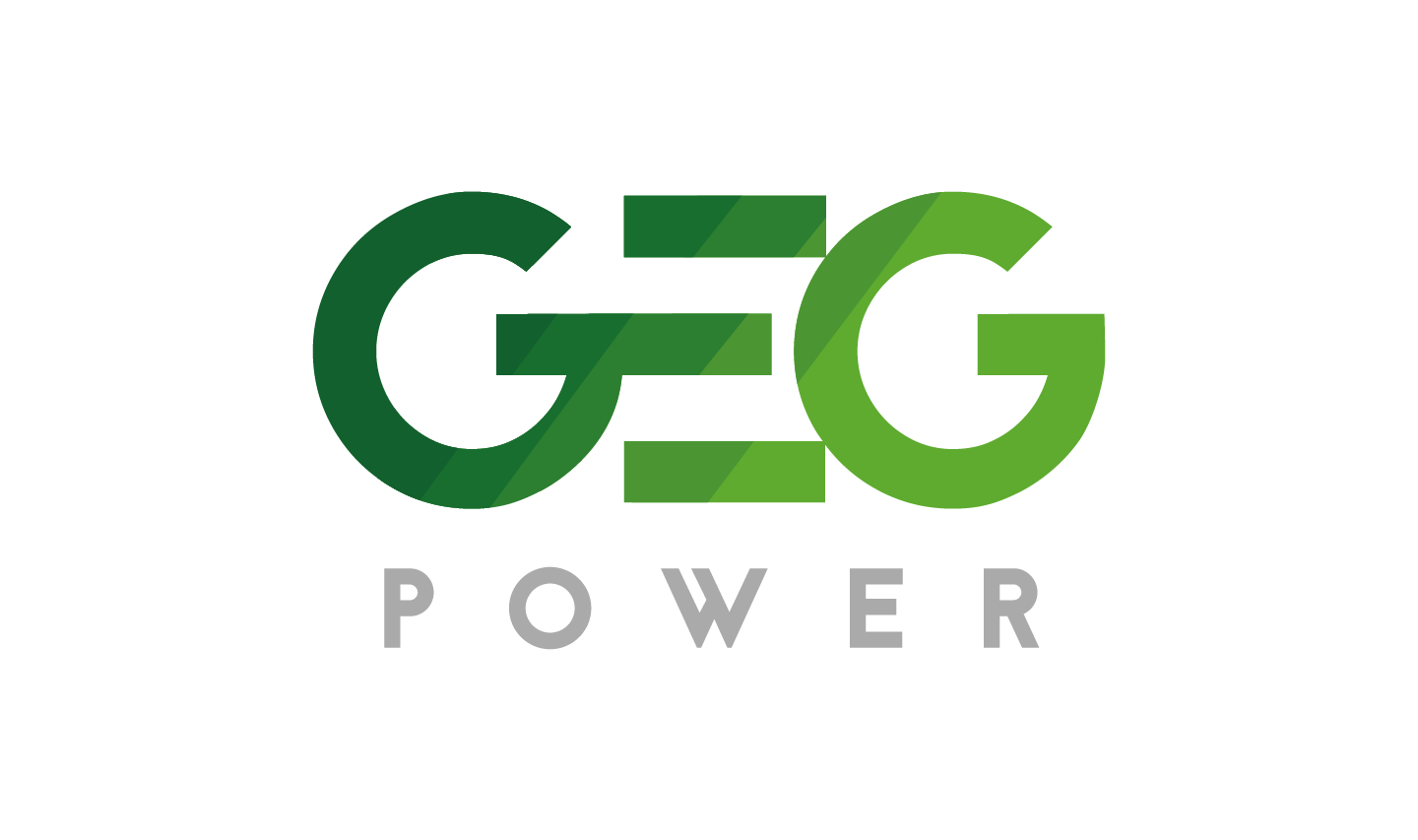 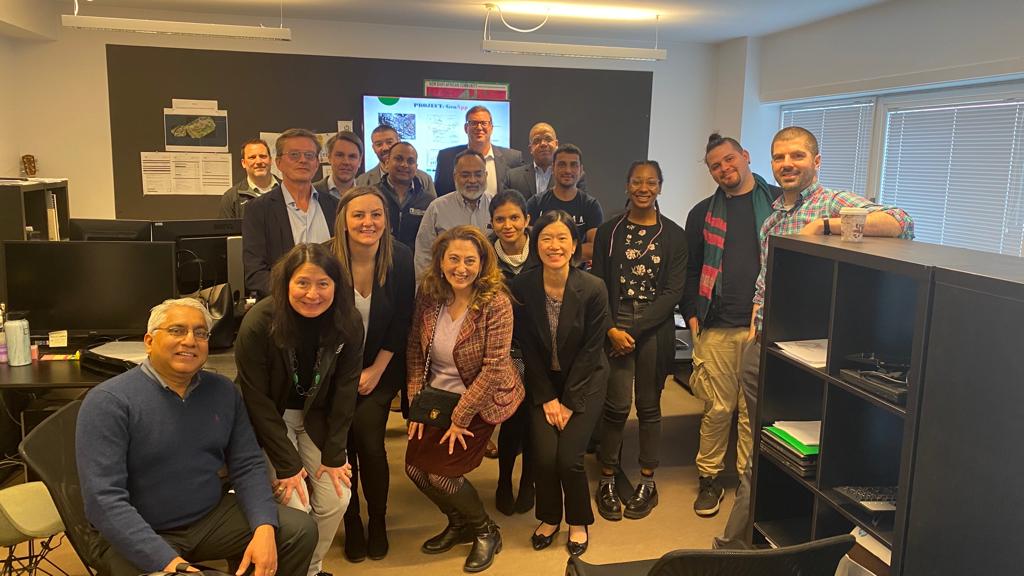