Green Energy Geothermal (GEG), the world’s first provider of turn-key flash type modular geothermal wellhead power plants, has been awarded a contract to supply and build a 5 MW turbine-generator package for the Bjarnarflag Geothermal Power Plant in the Northeast of Iceland.

GEG was awarded the contract by Landsvirkjun, the National Power Company of Iceland to design, manufacture and supply a replacement back-pressure turbine and generator, which will be delivered, installed and commissioned on site.

“Following nearly 50 years of successful service, the time has come for the refurbishment of Iceland’s oldest geothermal power station, at Bjarnarflag. The new turbine-generator will greatly increase the efficiency of the station, which is in line with our efforts to utilise the resources we’re entrusted with in an ever-increasingly efficient manner. We look forward to working with GEG in the coming months and we’re confident that their expertise and innovation will make this a successful project,” says Hordur Arnarson, CEO of Landsvirkjun.

The Bjarnarflag plant is located in proximity to the Krafla geothermal field in the Northeast of Iceland, and has been an important contributor to the regional economy since 1969, satisfying not only local energy demand but also hot water for local heating supply and to the nature baths at Lake Myvatn via excess water from the plant. However, faced with an increasing deterioration of power output from the original plant’s turbine, Landsvirkjun issued a tender for the renewal of the plant in 2016, with GEG’s solution coming out on top.

“We are proud that our geothermal expertise has been recognised in this way and particularly in Iceland, one of the leading countries in the geothermal sphere. The contract is another milestone for GEG, following our delivery of 15 modular geothermal wellhead power plants, to KenGen in the Olkaria steam field, Kenya. The contract confirms our market position as the leading pioneer of modular small-sized geothermal wellhead power plants. With the geothermal energy market seeing ever increasing growth, most notably in Asia, East Africa, Latin America and the Caribbean, our selection by Landsvirkjun proves yet again that by utilising our unique modular solution to power plant development and inherently faster delivery, GEG can compete and win against the traditional bespoke larger power plant providers”.  says Terje Laugerud, Chief Executive Officer of Green Energy Geothermal. 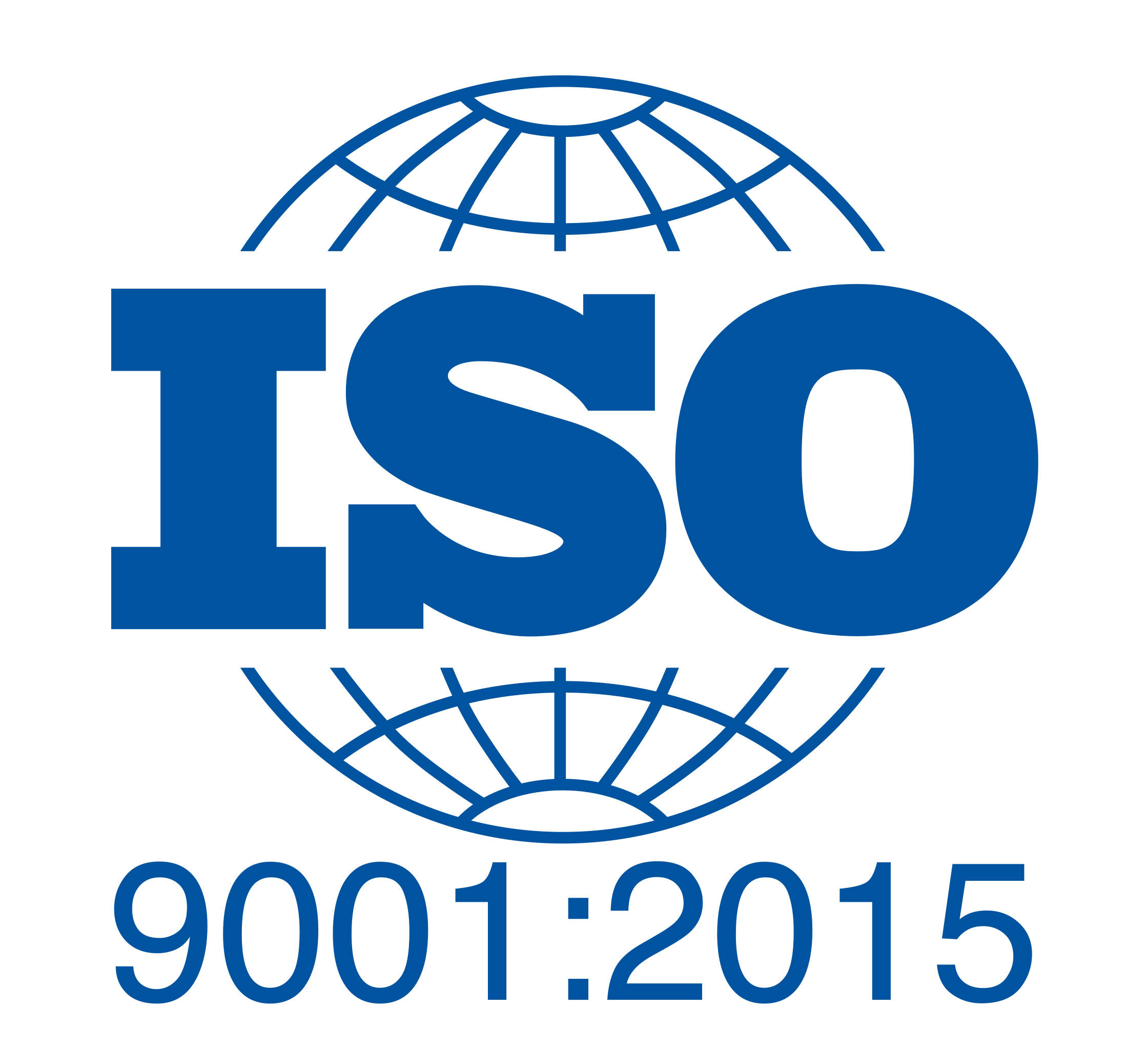 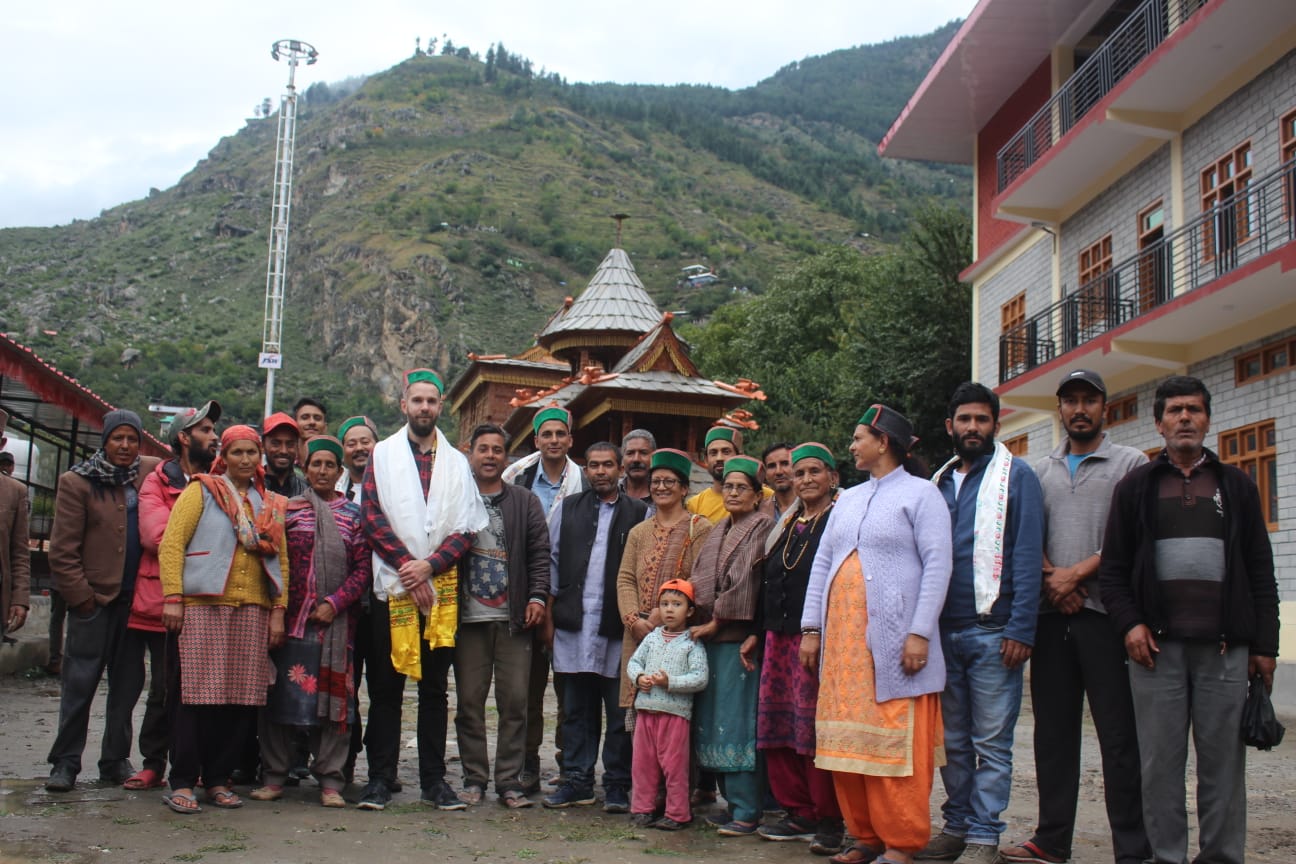