The Caribbean region depends heavily on diesel for power generation, which is a big concern based on the uncertainty of oil prices and energy security, as well as for climate change concerns.

There is a huge push for utilising renewable energy technology to clean up power generation in the region and help the island states to tap into local energy resources, such as solar, wind … and geothermal. With most of the Caribbean being of volcanic origin there are huge geothermal resources and many islands have been looking into tapping this source for power generation.

There are several development efforts and support by multi-lateral organisations, such as development banks, as well as various government efforts by e.g. the U.S., New Zealand, the UK and others.

To take an example, one can take Montserrat, a UK overseas territory. Montserrat has been able to tap into funding from DfID in the UK for development activities. So far two wells have been drilled, with drilling of a third well under preparation, as we reported. The resource is though relatively small but so is the actual energy demand. So the project could have a large impact in securing energy for the island state. But the future will show how and if the project can attract private funding or some development under a public private partnership.

The situation is similar for the other island states such as Dominica, St. Kitts & Nevis, St. Lucia, St. Vincent and the Grenadines and other.

For all those islands, smaller scale geothermal plants are the best option. Not only would it improve the funding situation, but also help those islands to quickly develop projects that can fuel the demand for electricity from clean and renewable energy sources.

For a great review on the current status of development see: ThinkGeoEnergy 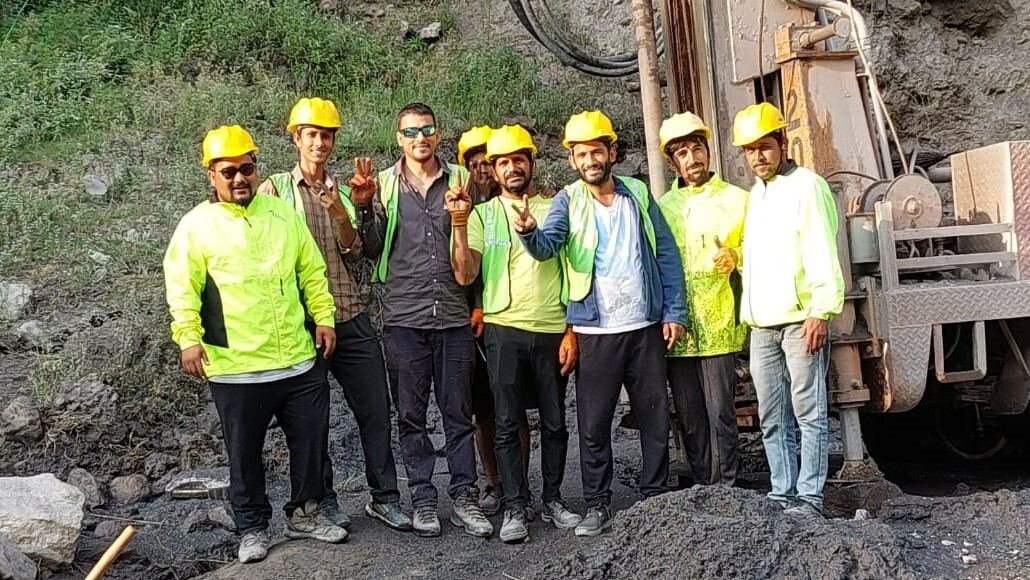 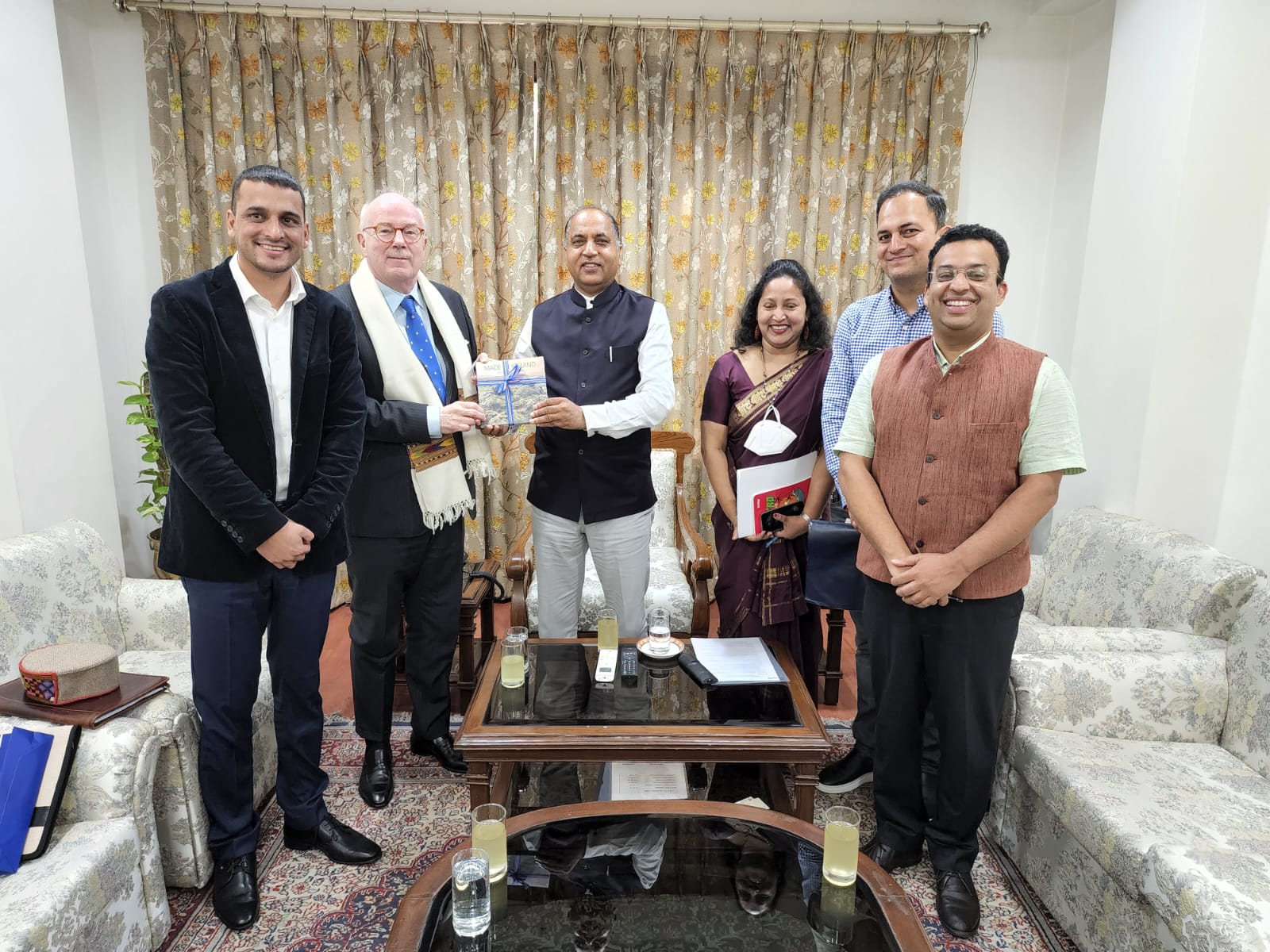 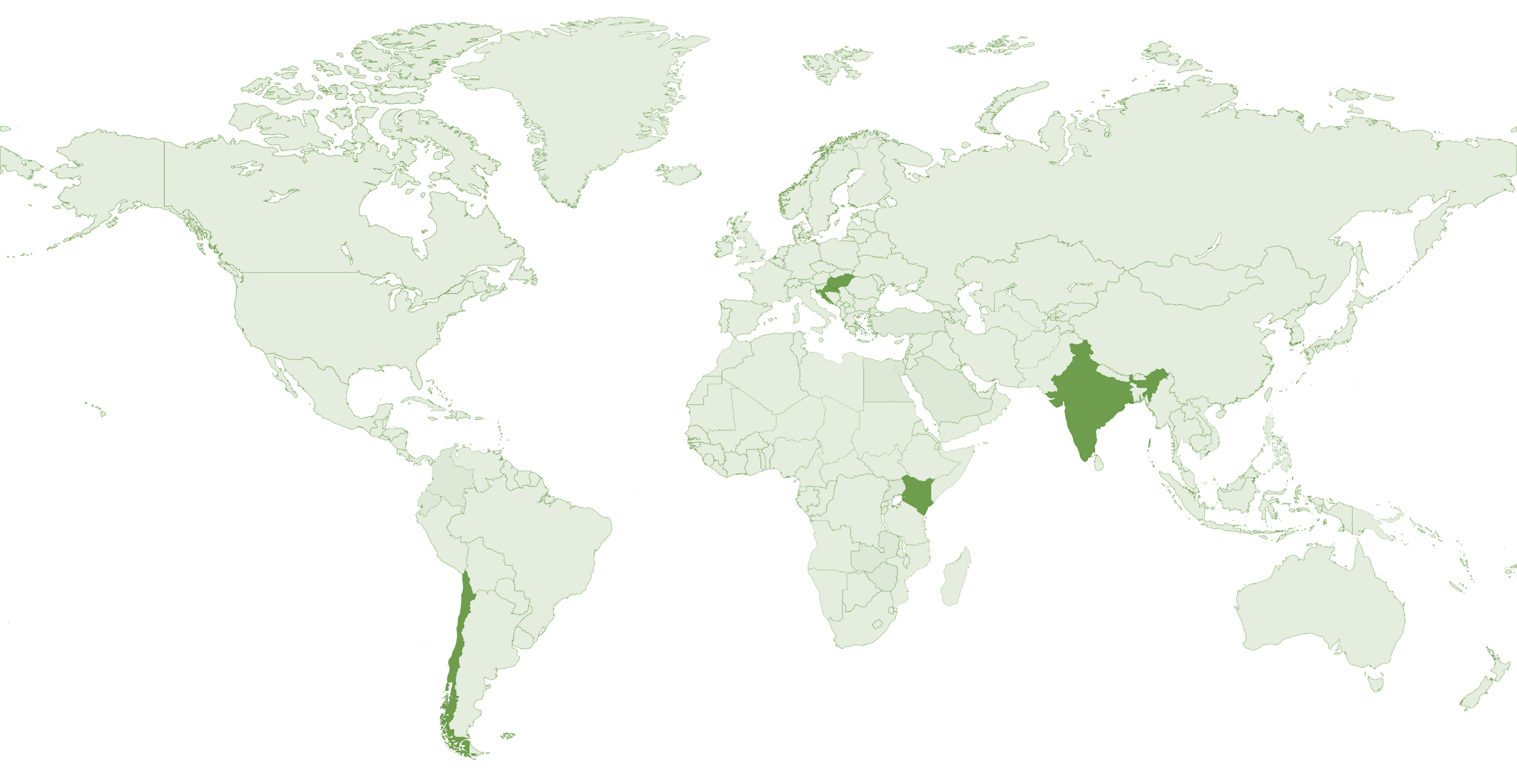