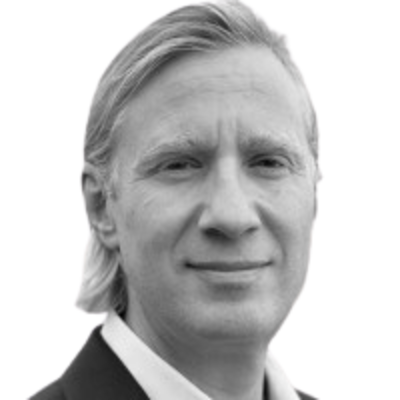 Jordan is the Managing Director of Energy Co-invest Global (“ECG”), an energy developer and financier with projects in several countries principally in renewable power generation and cleantech. ECG is the largest shareholder of GEG, and was recently acquired by the renewable energy company Cindrigo where Jordan is also a Director.

Jordan began his career in central banking working directly with the Governor of the Bank of Canada. He continued to progressively senior positions with financial and energy companies. Jordan has held executive management over a billion dollars in transaction and enterprise value. With a focus on efficient outsourcing models and smaller teams of high quality experts, Jordan has managed companies and divisions ranging from 8 to 120 people, in 4 different countries.

In 2018, Jordan accepted appointments to the Boards of an energy company with successful renewable power plant projects with combined revenue and investment in excess of USD 200M. Jordan also recently held directorships and advisory appointments in real estate finance with a company that built 19 high rise towers, as well as banking, fintech, mining and other special advisory contracts.

A dual British Canadian citizen, Jordan holds degrees in Economics, Philosophy and International Relations, studying at Queen’s University, The University of Edinburgh and The London School of Economics. 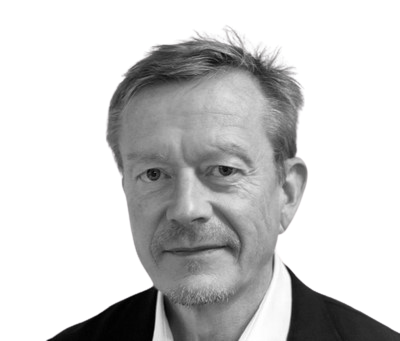 Tomas is the founder and Chairman of Atom Innovations in Oxford England. Atom Innovations invests in and supports innovative companies and entrepreneurs. Tomas has over 20 years of experience in finance, banking, project management in various industries, as board member, in management or as project leader of large or small international investment projects.

He became a leading advisor to Novator, a London based private equity firm, first on the acquisition of Landsbanki, then the Bulgarian National Telecom. Tomas has been involved in, and as director of, multiple projects and companies globally, including in telecommunications, banking, shipping, and pharmaceuticals.  For 8 years Tomas was the chairman of Nova, the leading mobile operator in Iceland.  Tomas has an M.Phil degree in Economics from New York University.