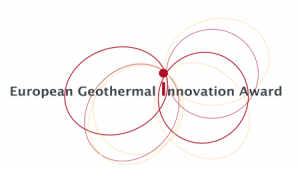 “The award highlights our achievements in helping Kenya to speed up geothermal energy development with our modular geothermal wellhead plants. With now 8 operating geothermal wellhead plants with a total installed power generation capacity of 45.6 MW, and our additional 5 plants we are constructing right now, we are proud of contributing to the ambitious geothermal plans in Kenya.”, so Alexander Richter, the Marketing Director of Green Energy Group at the event.

Nominations for the award are assessed on grounds of originality, innovation, reliability, reduction of emissions, and improvements in energy output. The Jury selected the shortlist from twelve entries. 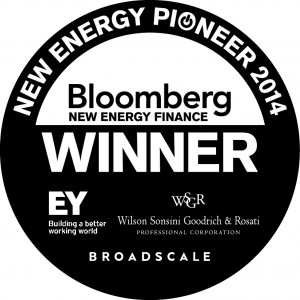 “We are extremely honoured to have received such a prestigious award and our nomination represents another successful milestone achievement for Green Energy Groups’ pioneering modular geothermal wellhead technology. Being the sole representative from the geothermal industry, amongst such a respected group of fellow awardees, this award tells us we are on the right track as we build our company around our belief in the need for smaller scale wellhead solutions for geothermal development.” said Terje Laugerud, the CEO of Green Energy Group after the awards in New York. 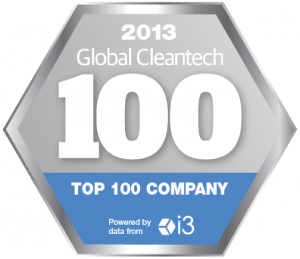 October 11th, 2013:  Green Energy Group has been named in the prestigious 2013 Global Cleantech 100, produced by Cleantech Group, a global market intelligence and consulting firm helping executives connect with innovation.
“The Global Cleantech 100 list is unique because it highlights the promise of private clean technology companies from all around the world, focusing on those companies which the players in the market feel are currently the most likely to make the most significant market impact over the next 5-10 years. The list celebrates inspiring entrepreneurs, and serves as the industry standard on gauging where innovation is headed across key sectors.” 5,864 companies were nominated this year from 60 countries.” said Sheeraz Haji, CEO of Cleantech Group.