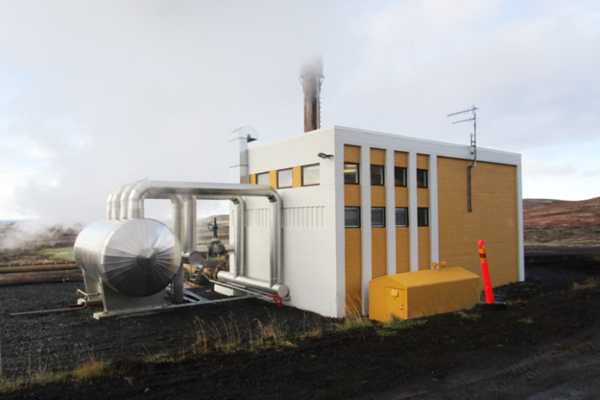 Green Energy Geothermal (GEG), is proud to report the successful conclusion of its contract to supply and build a 5 MW turbine-generator package for the Bjarnarflag geothermal power plant in the Northeast of Iceland. GEG was awarded the contract by Icelandic national power company Landsvirkjun to design, manufacture and supply […] 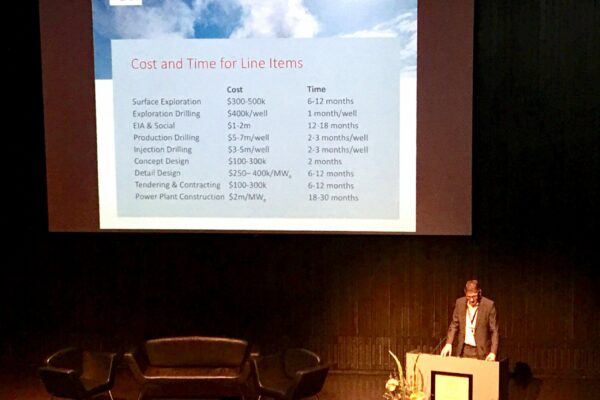 At the Iceland Geothermal Conference held this week in Reykjavik, Iceland, several speakers addressed challenges of geothermal development in the context of attracting investor interest and speeding up development. At least three presentations at the conference covered in one way or another the approach to use geothermal wellhead power plants […] 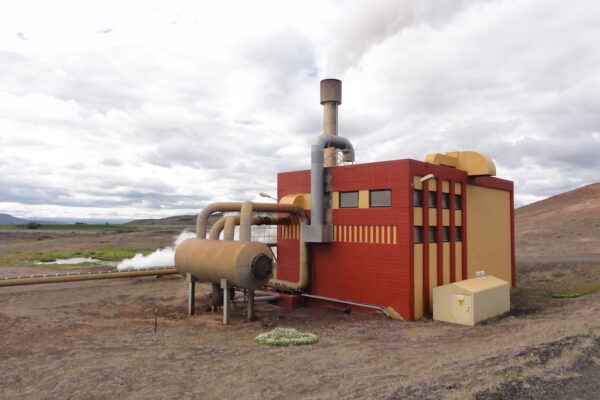 In March 2017, GEG was awarded a contract to design, manufacture and supply a replacement back-pressure turbine and generator for the Bjarnarflag geothermal power plant of Icelandic national power company Landsvirkjun in Iceland. The plant has been in operation since 1969 and is now being updated. While the old plant […] 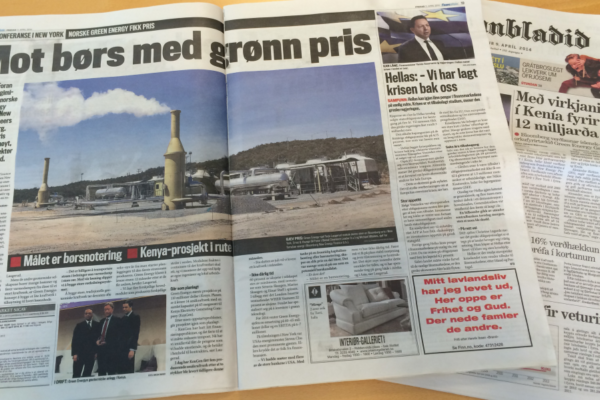 Following the announcement of Green Energy Group AS having been awarded the Bloomberg New Energy Pioneer Award last week in New York, the company has been covered by several news outlets.   In Iceland, newspaper Morgunblaðið covered us on the front page on April 9, 2014, as well as on […]